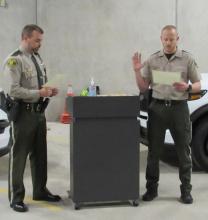 The Sheriff’s Office held a swearing in ceremony welcoming Deputy Kyle Jager. He was sworn in by Major Roth. Deputy Jager will be attending the Iowa Law Enforcement Academy over the next few months and will be joining our Patrol Division when he returns.

Kyle Jager was born and raised in Davenport, Iowa and graduated from Davenport West High School in 2001. He received an Associate’s Degree from Heartland Community College in Normal, Illinois. Kyle married his wife Jenna in October of 2014 and worked in the private security sector before obtaining a job as a Correctional Officer at the Scott County Jail in 2016.

Kyle was sworn in as Reserve Deputy for the Scott County Sheriff’s Office in April, 2016. Over the course of four years as a Reserve Deputy, Kyle invested over 1400 hours of volunteer time for Scott County. In March of 2017, Kyle and Jenna welcomed their first daughter, Avery and their second daughter Harper in October, 2019. 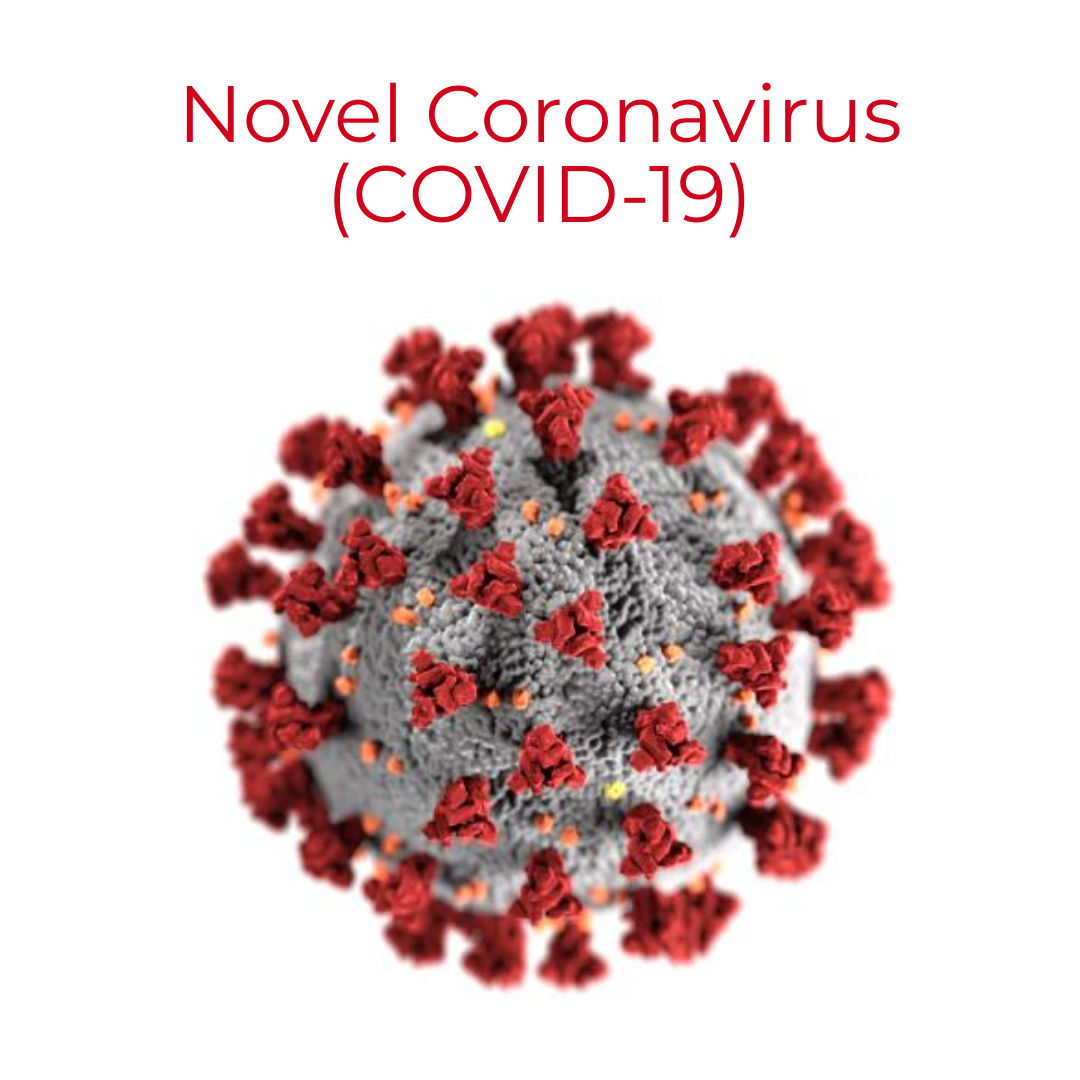