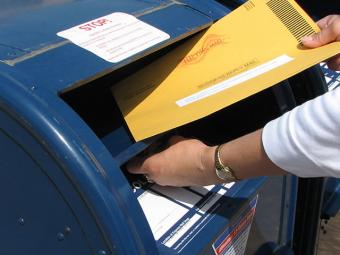 Voting in the Auditor’s Office will be between the hours of 8:00 a.m. to 4:30 p.m. Monday through Friday.  The Auditor’s Office is located on the fifth floor of Scott County Administrative Building, 600 West 4th Street in Davenport.

Mail-in ballots can be requested in writing from the Auditor’s Office.  Official Absentee Ballot Request forms are available on the Auditor’s page of the Scott County website.

The Iowa Primary Election will determine the candidates for office of the Democratic and Republican parties for the November 2016 General Election. Each party will have a separate ballot. Voters must be registered with a party in order to vote that party’s ballot.  Voters may declare affiliation with the party of their choice at the polls on election day.