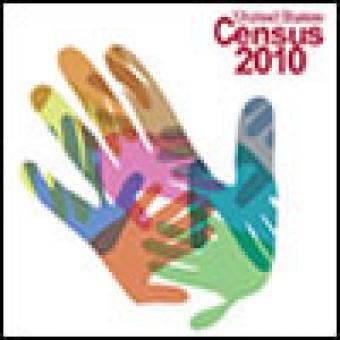 Why Fill Out the Census Form?

The U.S. Constitution (Article I, Section 2) mandates a headcount of everyone residing in the United States.

How Am I Counted?

The Census Bureau will recruit nearly 3.8 million applicants for 2010 Census field operations. Of these applicants, the Census Bureau will hire about 1.4 million temporary employees. Some of these employees will be using GPS-equipped hand-held computers to update maps and ensure there is an accurate address list for the mailing of the census questionnaires.

Temporary part-time and full-time jobs available for Iowa will be available through the Kansas City Regional Office.